One of the most awaited Audi's variants is all set to be released in the Indian market. This time the four-wheeler is comparatively smaller and looks athletic. Audi Q8 is now the flagship SUV from the German manufacturer. The Audi Q7 is longer and taller than the new SUV, but the width of the Q8 is more than the Q7, which increases the aggressive stance of the SUV. The boot space of the Coupe SUV is 605 Litres. There is no doubt that the Q8 is one of the best looking coupe SUVs in the market. Audi Q8 will come as a CBU or Completely Build Units in India. Audi Q8 is available only in one petrol variant that is 55TFSI Quattro. Audi Q8 is priced at Rs. 1.33 Crores (ex-showroom)

LED provides precise and higher-resolution illumination of the road whilst reducing the disk of dazzling other road users.

Searches for suitable parking spaces along the road by means of ultrasonic sensors, calculates the ideal parking. 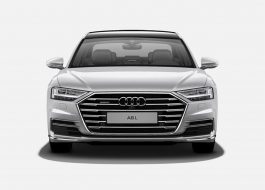 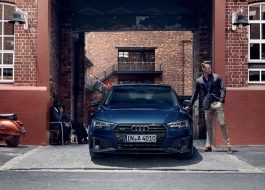 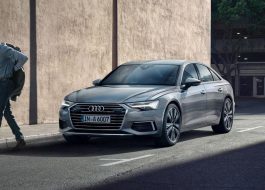 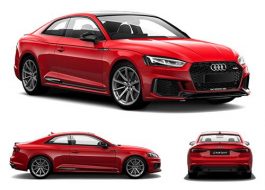 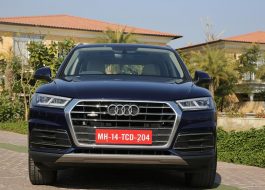 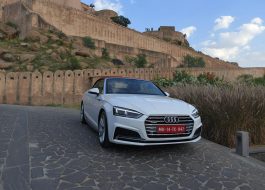 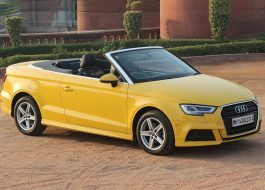 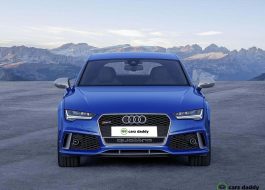 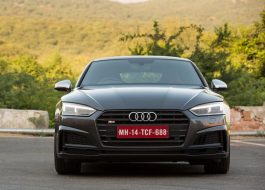 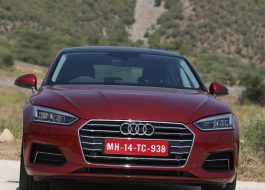